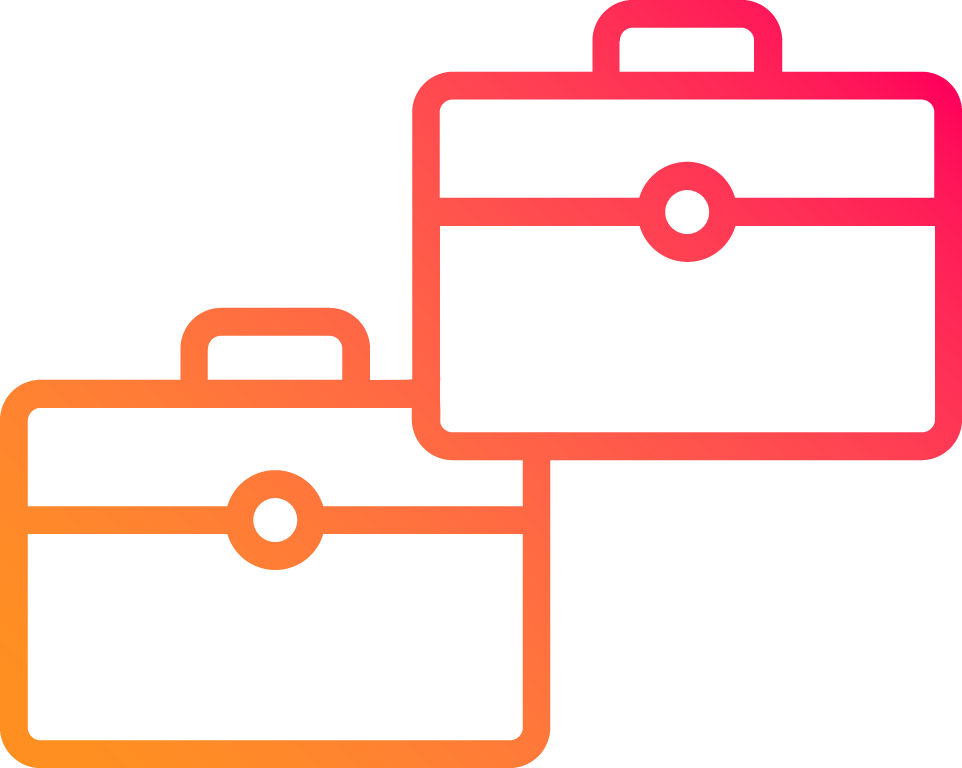 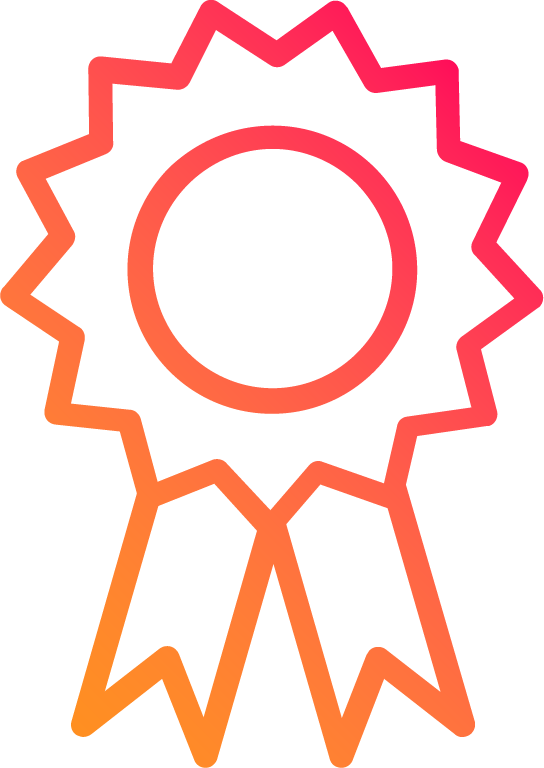 building a new security architecture based on trust

‘Around 2017, it became obvious that we needed a mobile app to continue to attract new customers’, says Matthijs van der Hoek, Manager of IT Operations at Optimix. “Even though many of our older customers still rely on paper, our web portal saw a marked upsurge in use, and contract signing too is increasingly done digitally. Today, our app is a must-have for our customers, with 80% of our new customers now serviced fully digitally.’ A survey of the market led to mobile-app provider We Are You and its security partner OneWelcome.

‘We Are You strongly advised us to work with OneWelcome. They had successfully teamed before, resulting in a proven solution that works well with other wealth management banks’, Matthijs explains. ‘It was obvious from the start that OneWelcome had all the expertise needed to do the job. In fact, the mobile identity module that is part of OneWelcome's Cloud Identity Platform offers a higher level of security than we actually need, but we felt really comfortable with that. Data protection is of the utmost importance to us.’

With Optimix having outsourced parts of its IT to various partners, the challenge was to pool all their resources and efficiently use previously developed functionalities, such as the data warehouse created to service the Optimix web portal. ‘OneWelcome proved itself a professional partner’, says Matthijs, ‘working well with our infrastructure partner to tailor its mobile identity module to our needs. Everything is working according to plan.’

Both the mobile app and the web portal now use a similar way of extracting their data from the data warehouse that sits on top of Optimix’ back-end systems, with OneWelcome’s platform serving as a security layer in between the data warehouse and the app. Optimix started out with OneWelcome’s on-premise version of the mobile identity module but has now switched to its cloud solution.

‘I’m really pleased with that’, says Matthijs. ‘We used to have reservations about the cloud but with OneWelcome showing how it can be done, these are starting to disappear. Authentication flows absolutely smoothly through the Mobile Identity & Access module. Once our new customers are cleared through the web portal, they use the same login details to access the app. Our app has been running flawlessly from day one, which means that the OneWelcome module does so too. I’ve never experienced the OneWelcome module missing a beat, and I’m truly satisfied about that.’

It was obvious from the start that OneWelcome had all the expertise needed to do the job. OneWelcome's Cloud Identity Platform offers a higher level of security than we actually need, but we felt really comfortable with that.
Matthijs van der Hoek - Manager IT Operations - Optimix

Matthijs is happiest with the app’s faultless security, as it repays the trust Optimix is given by its customers. ‘We are confident with the knowledge that all our data is fully secure, and we are able to convey that confidence to our customers. The fact that it simply works is testament to the great job that OneWelcome has done. Ever since we launched the app we have had literally zero complaints from our customers. In fact, through our focus group research, we have learned that our customers feel extremely positive about our app.’
Optimix hasn’t experienced any security issues. ‘We have never had to deal with any production problems whatsoever, and I have never needed to worry about phishing scams or outside attacks. OneWelcome’s operation is so flawless that I don’t even feel the need to check its day-to-day performance.’

With the app running as smoothly as it does, Optimix has no immediate plans for mobile expansion, but Matthijs still sees a few opportunities. ‘We may go digital with the mandatory annual customer risk profile check and use some of OneWelcome’s features for digital onboarding. Also, the level of security that OneWelcome offers may be of use to our web portal as well. It’s only logical with the reliable and professional solution that OneWelcome provides.’

Optimix is a mid-sized wealth manager that stands out from the crowd with its inspired asset allocation across a wide bandwidth of assets, always striving to create the optimal asset mix for its customers. Starting in 2016, the Netherlands-based company is wholly owned by Handelsbanken.

Now in the initial stages of its IT integration, Optimix is protected by the large Swedish bank’s firewall. However, its independent identity remains, and so does its IT environment, with the future still open.

Based on almost four decades of trust gained from the personal ties with its customers, Optimix wanted its new mobile app to run faultlessly in a highly secure architecture. 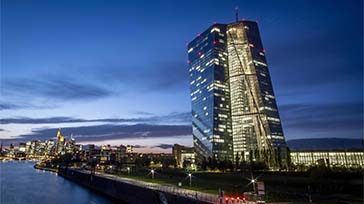 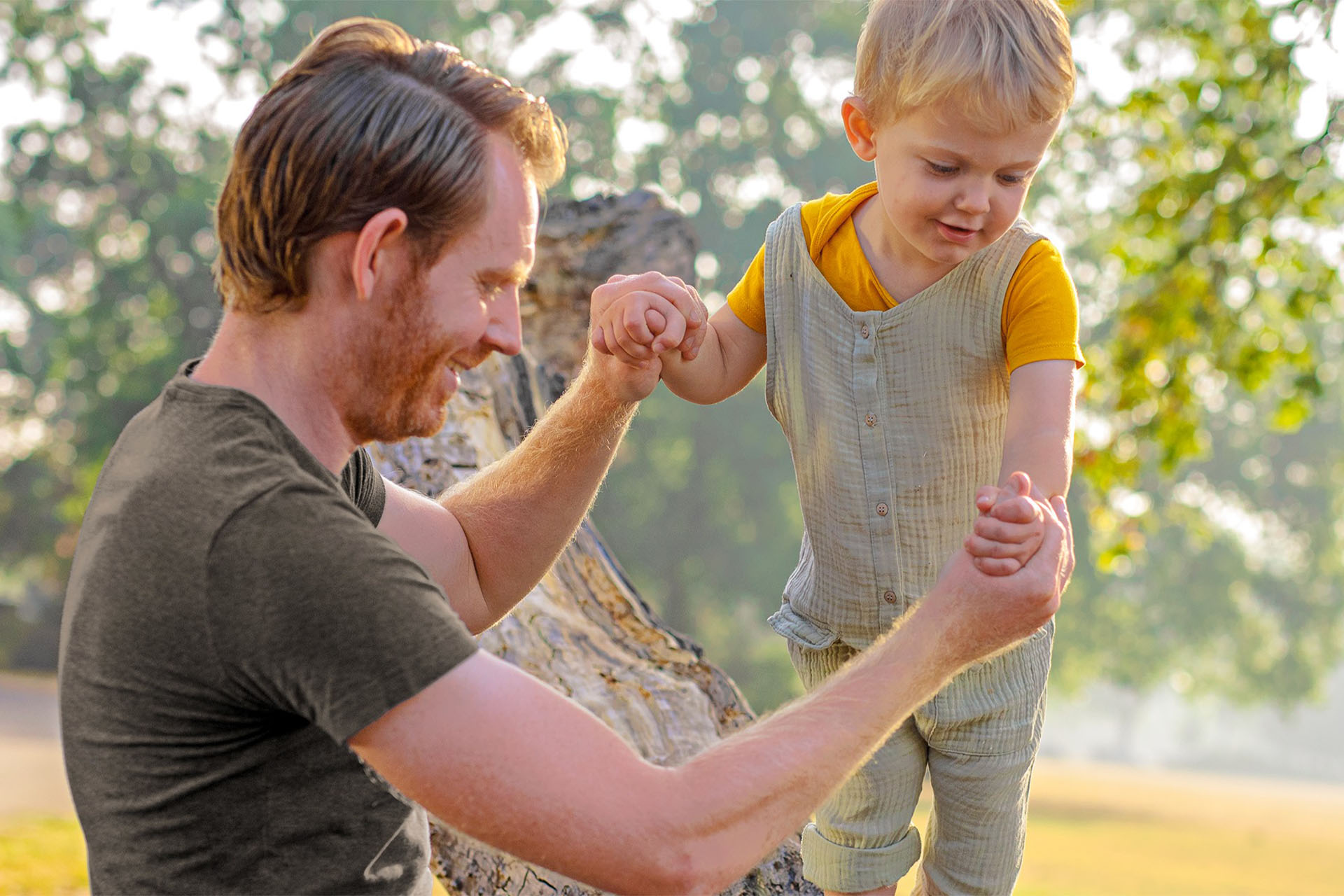 Turning a mobile app into a major win
read more

one solution: a million possibilities